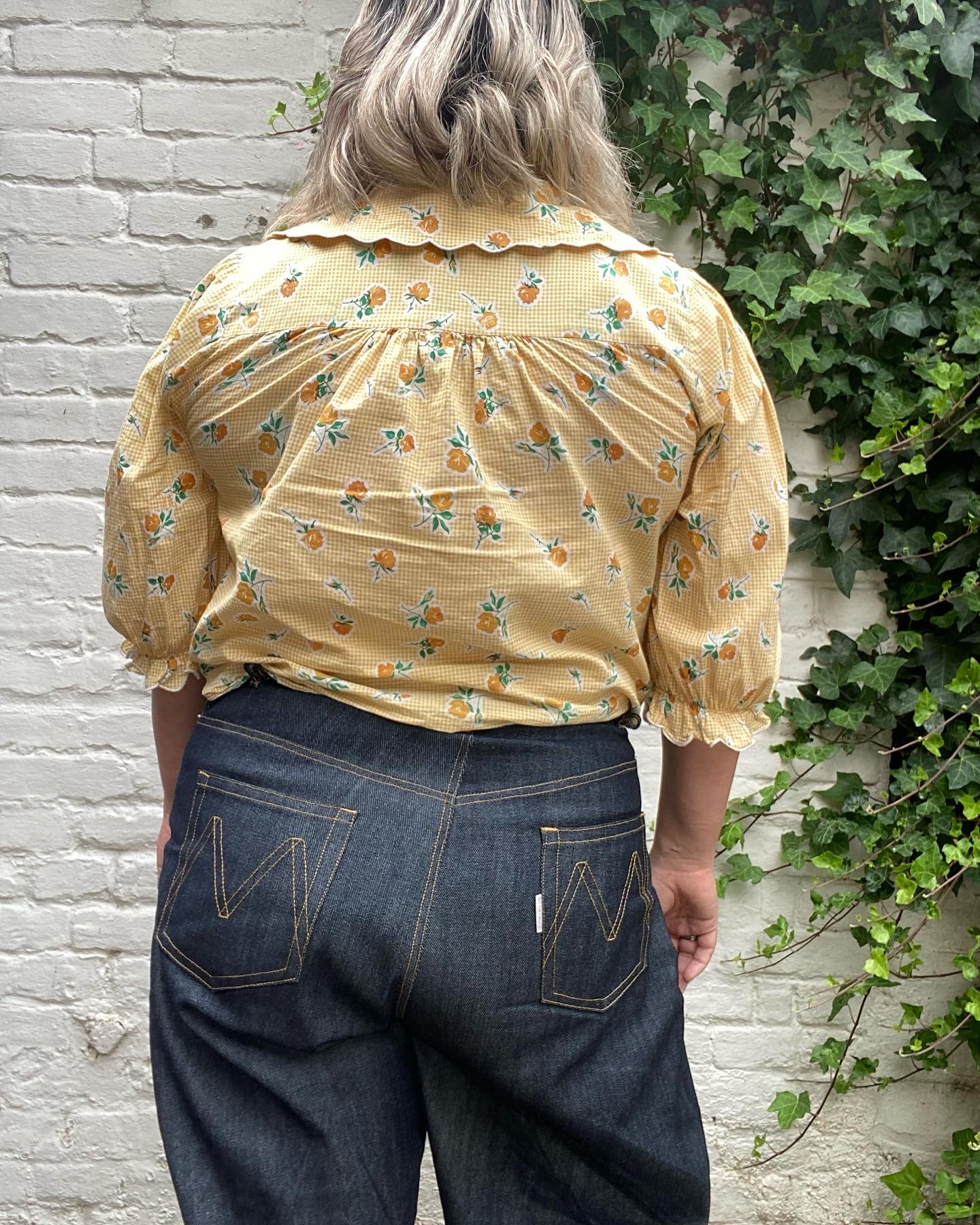 Lovely pattern but a bit big

A review of Merchant & Mills The Heroine Jeans 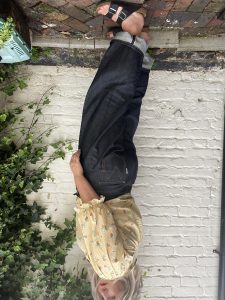 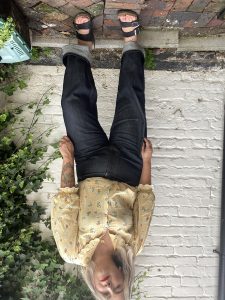 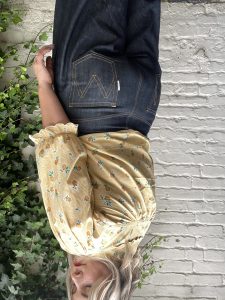 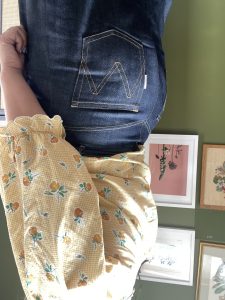 Merchant & Mills patterns are all beautifully presented, and the instructions were great but I found these came up big.

Firstly, although usage is given for selvedge denim (usually 82cm wide), the pattern is not drafted for selvedge ie the outer seam is not straight. I hacked it by straightening off and allowing the pattern piece to sit as close to the selvedge when cutting – this may have contributed to them coming up big.

When choosing my size I went off the finished garment size – I’m apple shaped and it put me in a 14 at the hip and over the 18 at the waist and I graded accordingly – however when I did my final fit (before finishing side seams) I found they were huge, and took them in by around 4” in total around the waist and graded to nothing around the bottom of the hip. TBH, given the nature of denim and the way one wears it (ie a lot between washes), I could have probably made a straight 12 knowing they would have been more snug around the bum and hip and still maintained a straight leg look.

They were also very long and I modified this after the second fit too. I recommend checking against existing pairs of jeans to avoid wasting fabric.