The best sewing related shows to watch this winter

The nights have well and truly drawn in and that means one thing… it’s time to get stuck into some fantastic telly. I don’t know about you but I absolutely LOVE watching something while I sew. What better opportunity to watch something about sewing while sewing yourself? We have shortlisted some of the best programs to keep you entertained this winter. So it’s time to settle in and here are The Fold Line  team favourites…. 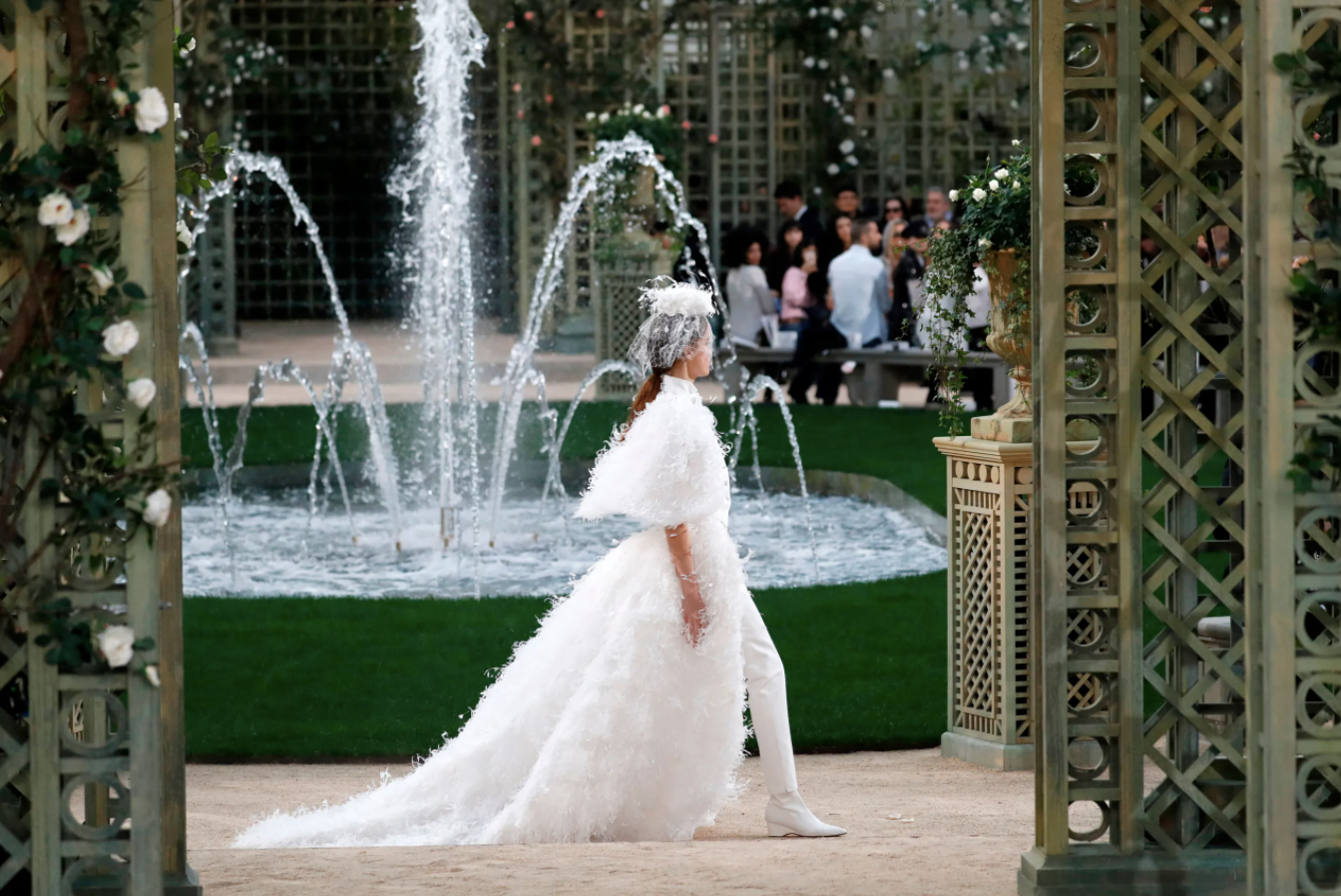 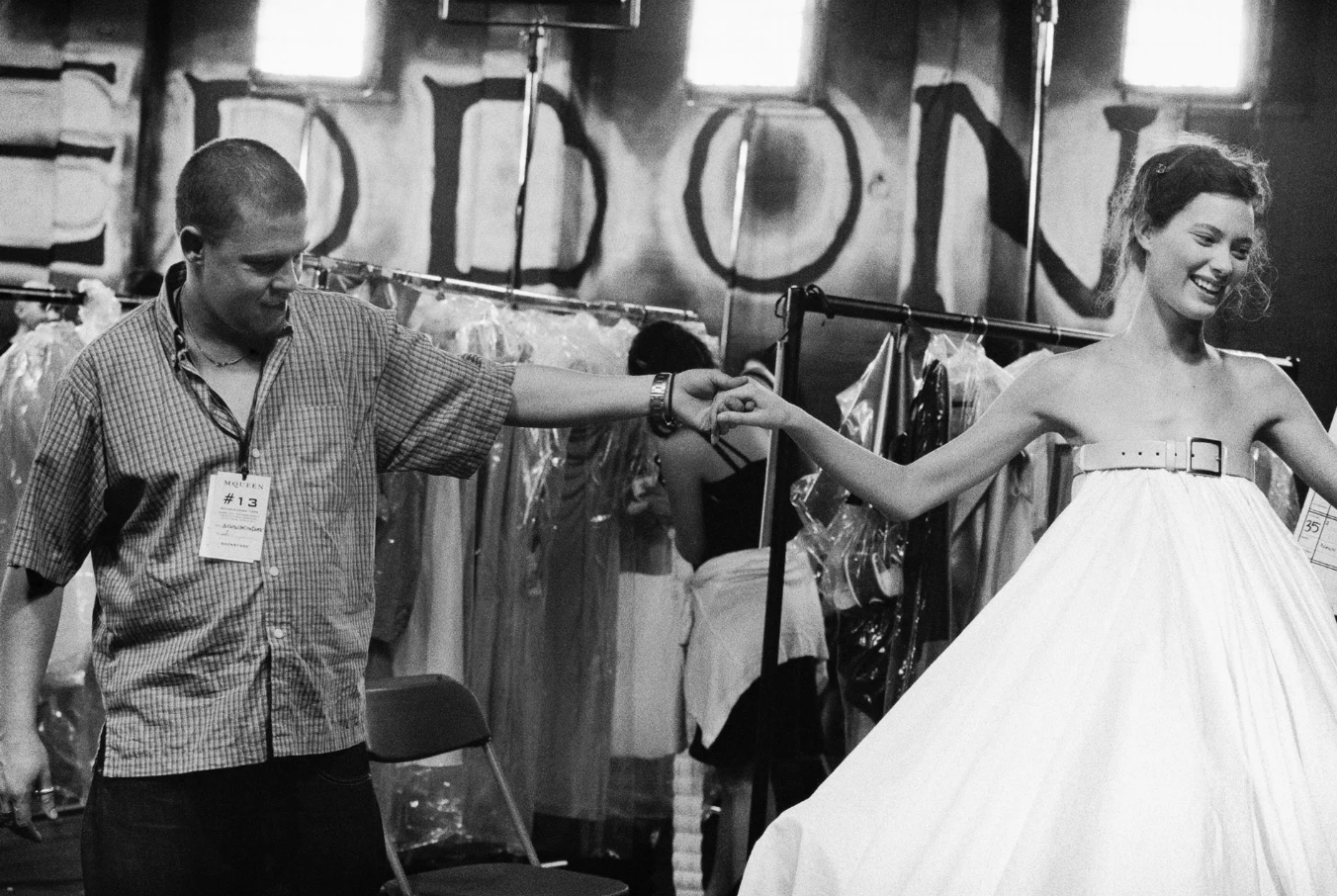 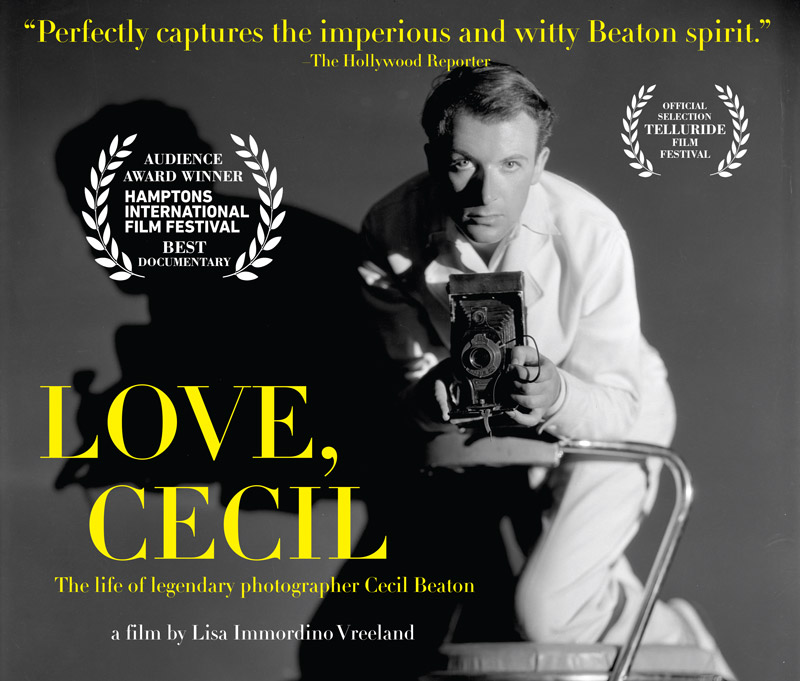 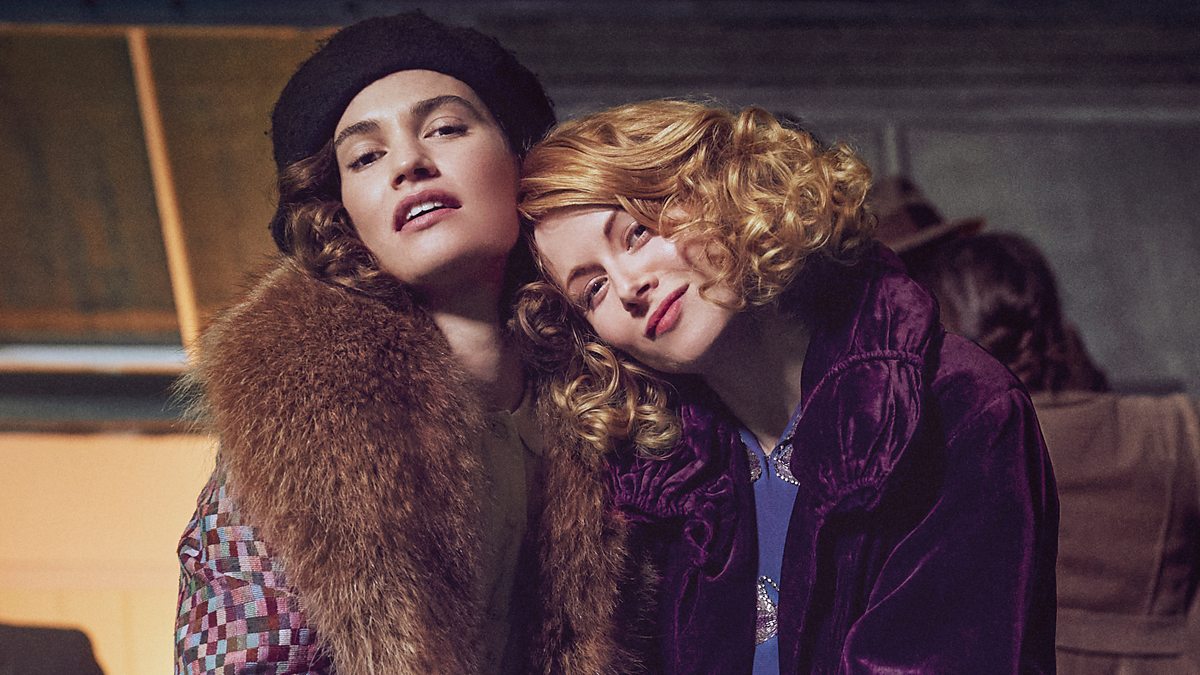 Not strictly sewing but amazing outfits: These aren’t about sewing but have wonderful outfits: 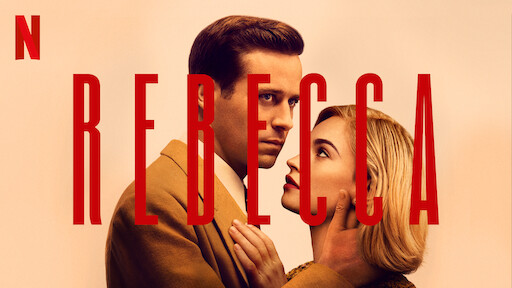 The Sew Down - December

What to sew in your Christmas break?